Michael is a Legislative Advocate for The Arc of Philadelphia and also a member of the Smart Homes Made Simple Advisory Committee. He lives independently in his home in a suburb outside Philadelphia. He began experimenting with smart home technology years ago with just a smart speaker and, soon after, a smart lightbulb. Since then his smart ecosystem has evolved as Michael has added and removed devices and found new and more effective ways to use them to achieve his goals.

Michael already had a smartphone and smart TV.

Michael uses two smart switches to control the lights and fan in his room; his media streaming device to control his TV; and his smart display to play music, listen to the news, get sports scores, and make phone calls.

Michael was particularly excited about using his smart devices for entertainment. He’s an avid fan of the Philadelphia Eagles, Sixers, and Phillies. He also follows the news meticulously. With his current setup, he can use his voice to switch TV channels from the game to the news and back again as often as he likes.

“Without smart home technology I wouldn’t be as independent and I would always have to rely on my attendants to simply make phone calls or turn on my TV. With my Echo Show and my cell phone, for example, I can make phone calls to my parents by myself. When my attendants are in the other room I’d be stuck without my smart home technology. It’s a lifesaver for me,” shares Michael. 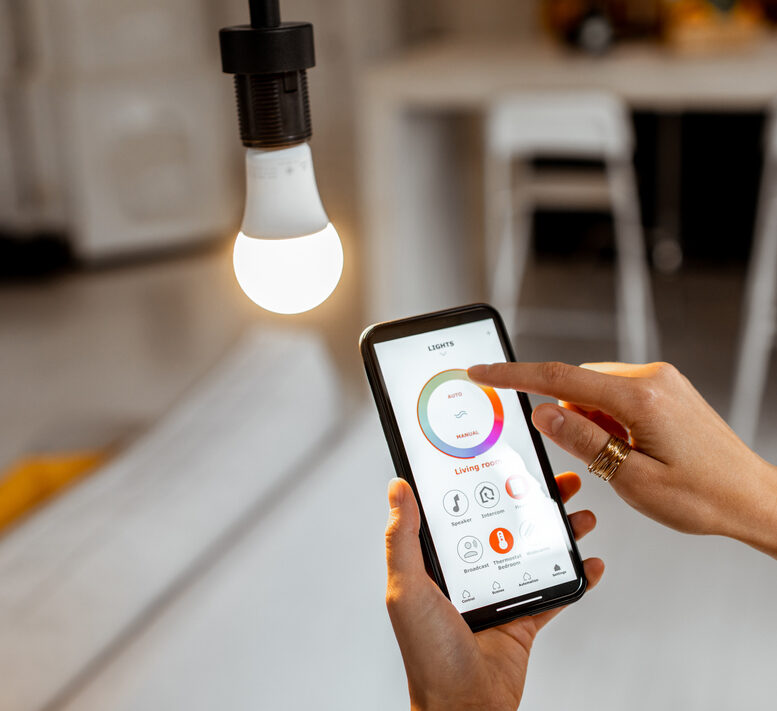 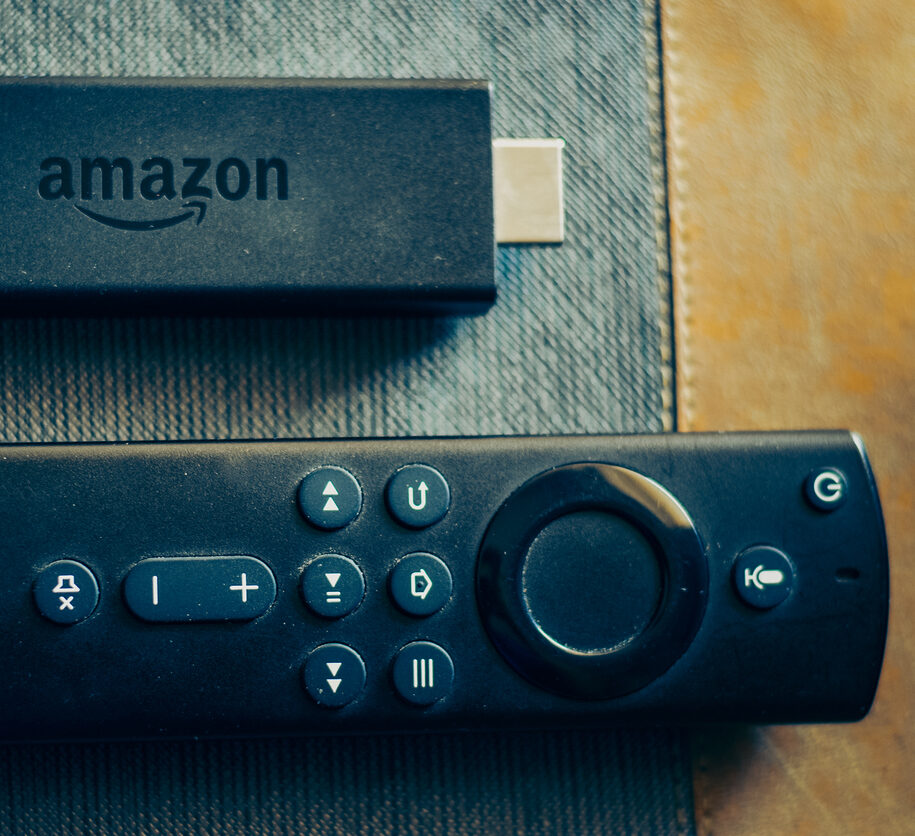 If your goal is to watch TV and/or stream media content using your voice, smart TVs and media streaming devices that can pair with your smart speaker or that come with a voice…